What is the Step Up in Basis at Death “loophole”? 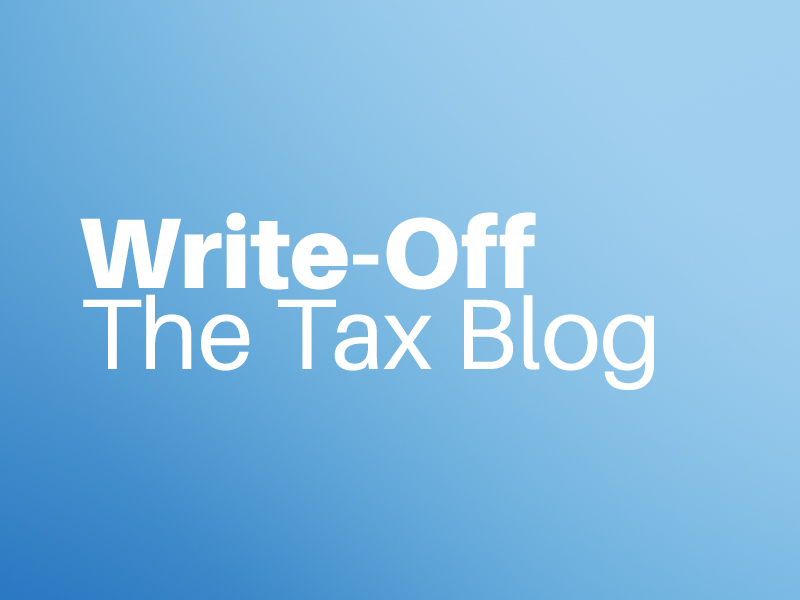 Joe Biden has said he wants to get rid of the step up in basis at death for capital gains taxes. That sounds like kind of a boring thing to get rid of. He should spice up his campaign by calling this tax thing what it is sometimes also known as—the angel of death loophole.

What is the angel of death loophole?  Well, usually if you sell a capital asset, like a stock in a company, you have to pay capital gains taxes on it—if you sell it for more than you bought it for. Let’s say you bought shares of Walmart for $10 dollars, and, now they are worth $100. If you sell them, you have to pay capital gains taxes on that $90 difference. Well, what if instead of selling that stock and blowing the money on pennywhistles and moonpies, what if instead of doing that, you just decided to die. Like, dead. Well, the Internal Revenue Code says that you, in your dead state, do not have to pay any income taxes on that Walmart stock. And, even better, whoever you leave the stock to also does not have to pay any income taxes on all that increase in value that happened before you kicked the bucket. Instead, they get the stock, and get to pretend as if they bought it for $100.  In other words, their “basis” is now $100—it gets stepped up to whatever it is when you die. The difference between the $10 you bought it for and the $100 it was worth when you gave up the ghost never faces any income tax. Never. It might face some estate tax, but, it is income tax free. And that is the angel of death loophole. And that is what Joe Biden wants to get rid of.

Is it a good idea?  Well, of course it depends on who you ask. It would raise a pretty reasonable amount of revenue, over $100 billion dollars over the next 10 years. It also has some chance of passing—Joe Biden is on board now, but, in the past, both Donald Trump and Mitt Romney have at some point been on board with related plans. But, depending on the details, it could hurt small business owners and family farms, at least according to small business owners and family farms. And, it would certainly hurt the rich folks who own many of the capital assets in this country.

So, next time you hear someone talk about the step up in basis at death for capital gains, you will know they are really talking about the angel of death loophole, and, you will know what it is.