Tax Breaks for the Rich 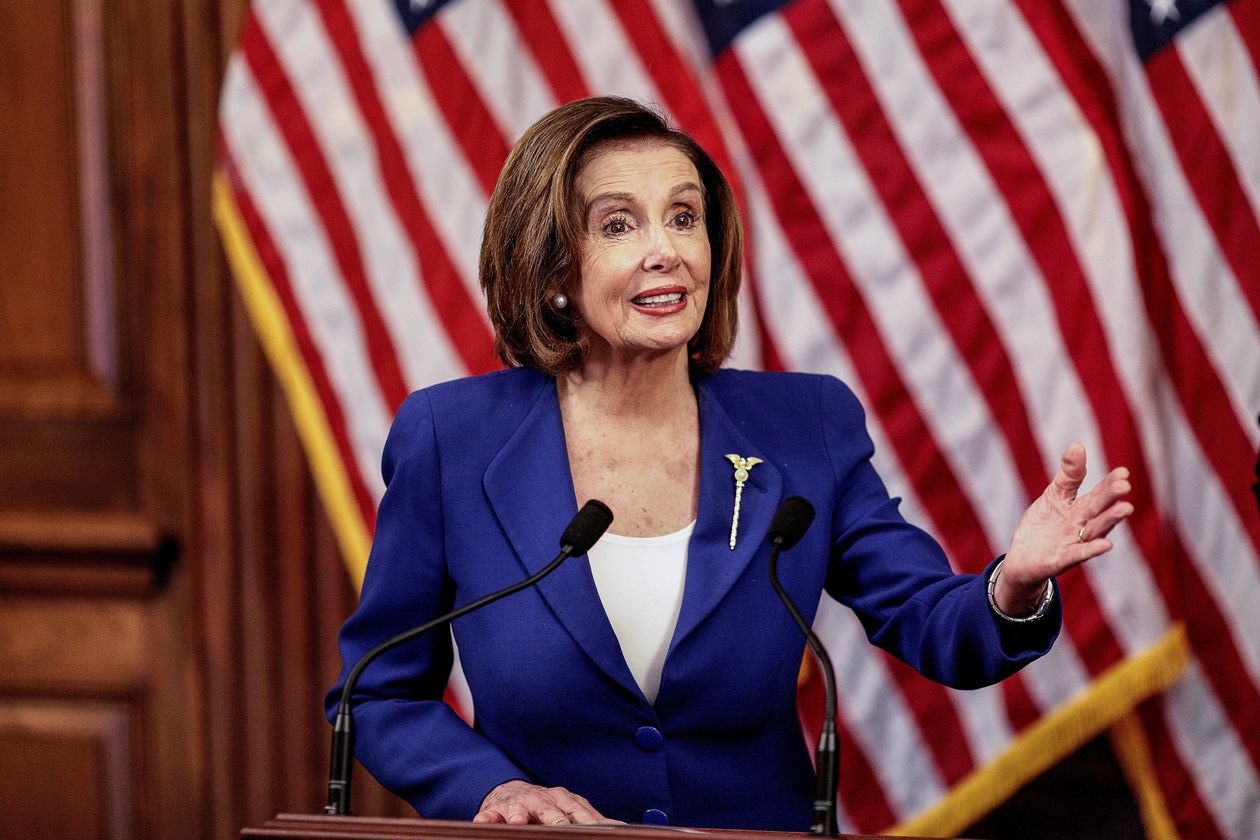 I recently had someone reach out to me by email and ask an amazingly insightful question: “Do you understand why Nancy Pelosi (a democrat) is pushing for the removal of the cap for the SALT deduction? … this would almost exclusively benefit the rich. I’m confused.” The SALT deduction (state and local tax), as a reminder, is the ability to include as an itemized deduction the state and local income and property taxes you pay. Tax reform in 2017 limited the amount of this deduction to $10,000. The person who emailed me knew that claiming itemized deductions is rare, and that post tax reform, only about 10% of taxpayers itemize. Itemizing is very strongly correlated with overall income, so, this is a tax break that Speaker Pelosi is demanding for those at the very top of the income distribution, who are paying a lot of state and local taxes (meaning they earn a lot in state and local income, or have high-valued houses). This is generally an income group that Speaker Pelosi does not publicly try to support.

The answer, of course, to the emailed question, is that those large tax bills are often paid in blue states, which have higher tax rates than the red ones, as was widely pointed out when the cap was put in place. This is an answer that does not surprise those that have followed this debate. But I was particularly impressed by this email, that the person put together the policy discrepancy and asked about it. It made me wonder if voters perceive it. My guess is not, except for the blue state voters at the top of the income distribution who would be helped by it. Which is exactly why the Speaker is advocating for this policy change. You don’t get continuously elected for 33 years to Congress by not knowing how to play politics and how voters perceive legislative proposals.