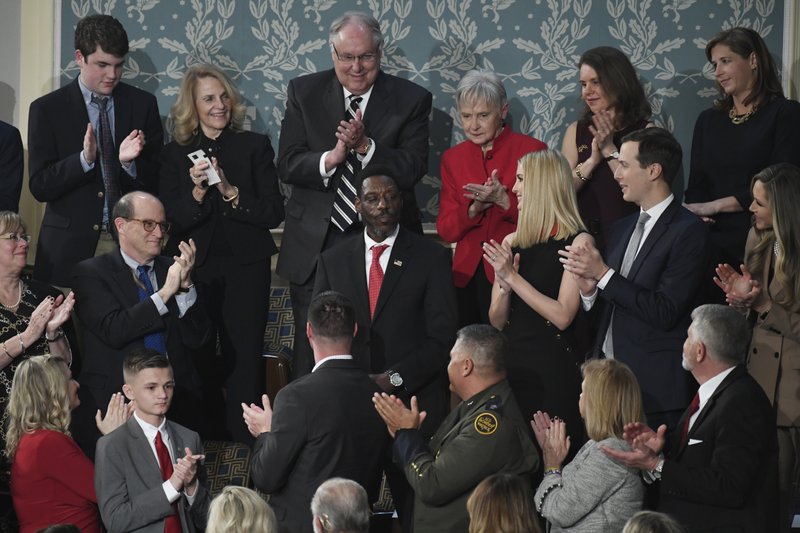 Meet Tony. Tony is a U.S. Army veteran, having served in Afghanistan. But, as sometimes happens, when Tony was done serving, he fell on hard times. He was estranged from his family. He became addicted to drugs—addiction that controlled his life. He was unemployed. And, this heinous concoction of unemployment, family problems, and drug addiction, left Tony out on the street, living in his car, and homeless. Luckily for Tony, a recently implemented government policy saved him from the hopeless situation he was in. What is this “silver-bullet” policy that can reunite families, end homelessness, resolve drug addiction, and get people working again?  Some sort of welfare to work program? A drug addiction recovery program? Low income cash grants, or affordable housing? No. No. And no. The government program that was able to save Tony was one in which wealthy taxpayers are relieved of the burden of paying capital gains taxes, which, logically follows, will solve all our most acute problems.

Those of you familiar with the Tax Cuts and Jobs Act will recognize Opportunity Zones as one of the more popular tax incentives rolled out in the Act. An Opportunity Zone is a low-income census tract, picked by the governor of the state (based partly on political motives), where investments in the zone qualify for a tax incentive. Specifically, investments in these zones, if held long enough, are free entirely from capital gains taxes. The specific qualifications for investing in Opportunity Zones and the source of funds for the investments all but ensure that this incentive will be used by relatively well-heeled taxpayers.

The Opportunity Zone program has been sold as a solution to poverty—low income areas will see increases in investment, and that investment will create jobs. The Opportunity Zone incentive was one of the “successes” of tax reform highlighted by President Trump at his State of the Union address, and, that is where we learned about Tony. President Trump told us “Opportunity zones are helping Americans like Army veteran from Cincinnati, Ohio. After struggling with drug addiction, Tony lost his job, his house and his family. He was homeless. But then Tony found a construction company that invests in opportunity zones. He is now a top tradesman, drug-free, reunited with his family, and he is here tonight. Tony, keep up the great work. Tony. (Applause.) Thank you, Tony.”

Rather than explain the program and the tax benefits it will create for the wealthy, or explain how it was intended to help the downtrodden, the speech introduced us to the program by introducing us to Tony.  We feel sorry for Tony—he is a veteran who fell on hard times, but, luckily, found employment in a business using Opportunity Zones. And, just like when you play a country song in reverse, he got his family back, got his job back, got off drugs, was no longer homeless, etc. This was, in my view, politically masterful. A program that will eliminate capital gains for the wealthy is marketed as being responsible for solving some of our most acute problems as a country.

Update. It turns out the story about Tony was all a fraud, making the use of the story during the State of the Union even better.