How many billionaires are there, and how much are they worth? 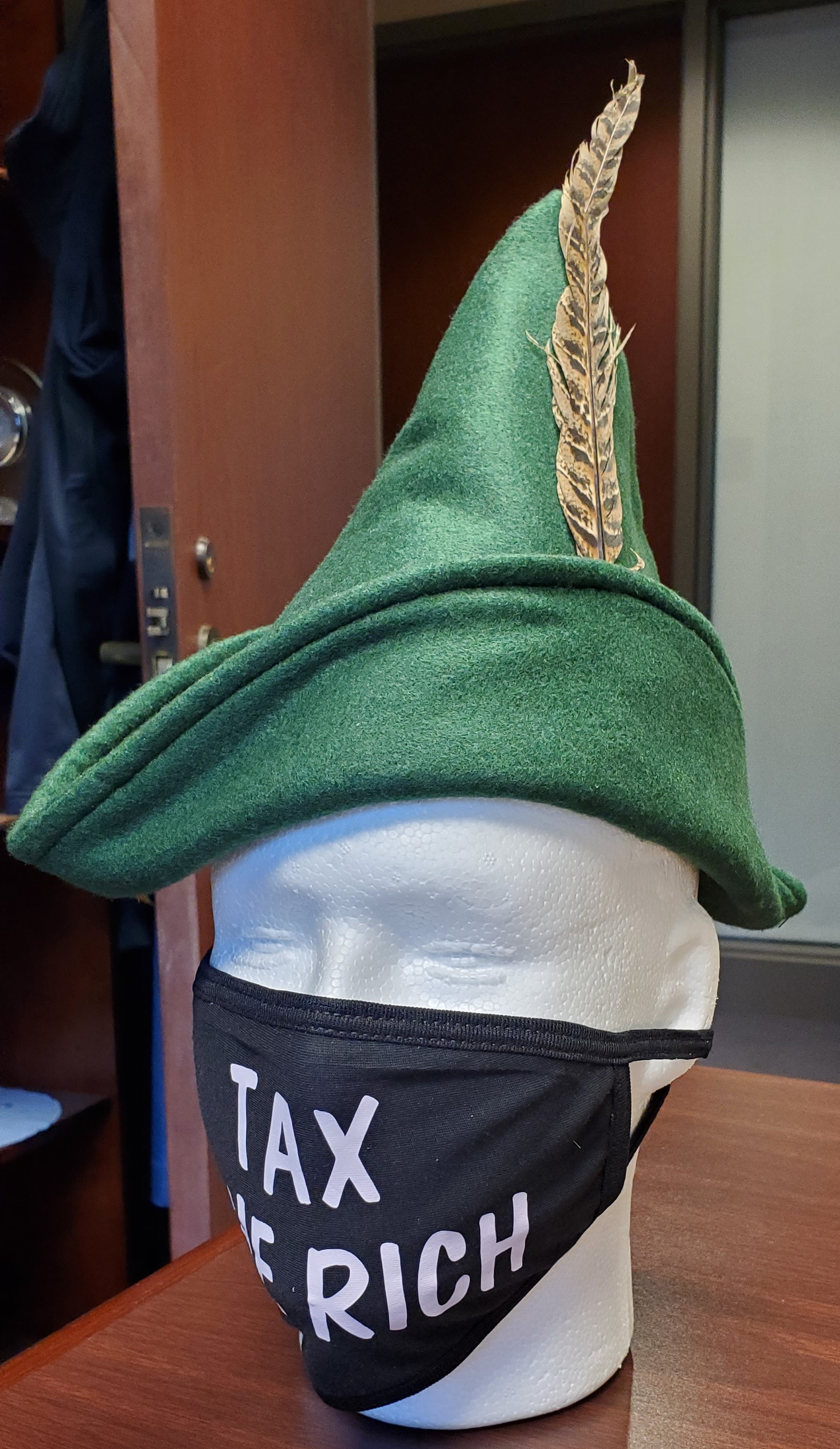 There have been recent proposals to tax the wealth, and income, of the extremely wealthy, which for whatever reason we have started calling billionaires. Many of these proposals have as a key feature the assurance that not many people will pay these taxes, because, after all, there are not that many billionaires. These taxes also come with the assurance that they will provide a lot of revenue, because, after all, billionaires have a lot of money. So, how many billionaires are there, and, how much are they worth? Amazingly, we don’t know exactly. All the estimates you will see out there are exactly that–estimates. Why? A few reasons, most importantly, because we don’t have broad wealth taxes at the federal level in the United States, and, as a result, we don’t see how much wealth people have on tax returns.  All you see on a tax return is someone’s income, and, it is very possible to have a crazy amount of wealth, and, very little income. There are other glimpses into people’s wealth we have data for–for example, if you are the founder of a large public company, we might know from securities filings how much stock you own in that company, and, that can give us a view of how much wealth you have. But, in reality, the data on how much billionaires have, and, how many people are billionaires, are not perfect.

This basic idea, how to capitalize income from a tax returns into wealth, is just one single component in the complex process of trying to estimate the wealth of the wealthy. So, you can see how it would be tricky to know how many billionaires there are, and, how much they have in wealth. Not surprisingly, people who favor taxing wealth will favor estimates that show more wealth, and therefore more revenue from a wealth tax, than those who do not favor it. Some estimates are wildly different–you might have two reasonable estimates of how much revenue a wealth tax would generate where one is double the other. And, of course, proponents of a tax will always pick the number that shows the tax collecting the most revenue. So, if you ever wondered how many billionaires there are, and how much wealth they have, you still don’t know the answer, but, you do know that knowing the answer is not as simple as it might seem, and, requires a lot of loaded assumptions.