Did the BEAT Work? 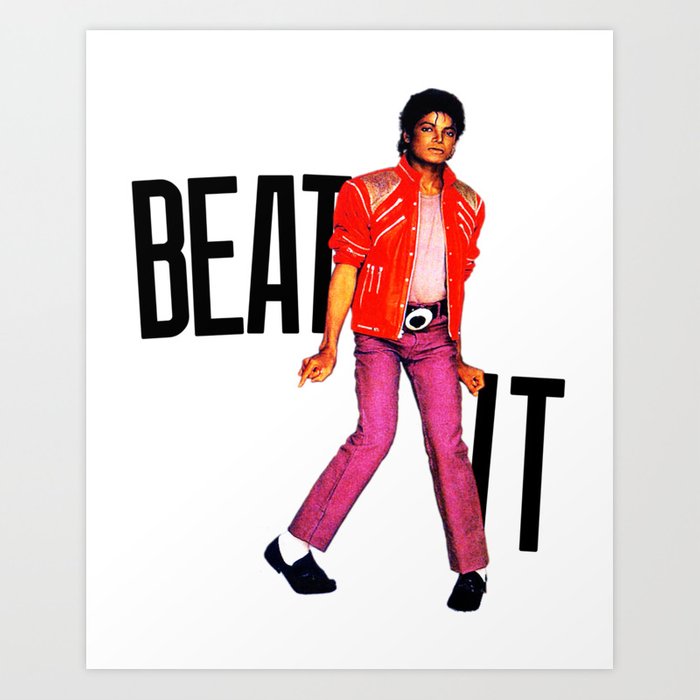 Joe Biden and the Democrats want to change how multinational firms pay taxes. They argue that the current tax system enacted as part of the Tax Cuts & Jobs Act (TCJA) of 2017 encourages profit-shifting. Thus, the Biden Administration and the Department of Treasury are proposing a new global minimum tax and the repeal of the Base Erosion and Anti-Abuse Tax (BEAT). They suggest this because they think the BEAT is not working because companies can just plan around it, and not pay it. So, is there evidence that such planning actually occurs?
Yes. In a recent study, Stacie Laplante, Christina Lewellen, Dan Lynch and David Samuel, estimate that firms engage in strategic cost reclassification to avoid paying BEAT. You can read it here. The BEAT was enacted as part of the Tax Cuts and Jobs Act of 2017 (TCJA). One of the TCJA’s most significant changes is shifting from a worldwide to a territorial tax system. This change makes moving income from the U.S. to lower tax rate jurisdictions more attractive to MNCs because the resulting tax savings are permanent, unlike the prior worldwide tax system, where eventually, when firms repatriated, they would pay taxes. To combat this increase in income shifting incentives, the TCJA included many features, the most important of which was the reduction in the statutory tax rate: Firms want to put income where tax rates are low. The US went from being a high tax rate country, to a medium tax rate country, with a reduction from 35% to 21%, which naturally reduces incentives to shift income. In addition to lowering the rate, Congress also put into place other features, such as the BEAT, which imposes a minimum tax on a modified tax base that adds back certain related-party payments to taxable income. But, one thing that was not included in the add-backs was cost of goods sold (COGS). As a result, firms can reclassify certain related-party payments as COGS. This paper uses subsidiary-level data to show a pattern of results consistent with firms subject to the BEAT increasing the amount of inter-company payments classified as COGS relative to a control group of firms not subject to the BEAT.
So, the BEAT got beat. What do I take away from this?
1. It is really hard to write laws that make up for having a low tax rate.
2. Firms are clever, and, many types of laws that try to make up for other countries having a lower rate will be subject to tax planning, which will reduce the revenue taken as a result of the guardrail provision.
3. Estimates of revenue from other similar provisions will likely be understatements, as the people writing the laws have a hard time imagining how clever accountants and lawyers will work their way around the laws.
Does this mean that the replacement to the BEAT is any good? No. Not at all. Let’s assume the BEAT is horrible and should be replaced. That does not mean any proposal for replacement will be better. It could be a lot worse. For example, the BEAT did raise some revenue, and, what distortions it caused seemed to be only “paper” distortions. You could imagine replacements that cause real distortions, where people’s jobs are moved, companies expatriate, etc.
Does the paper suggest the BEAT is horrible and should be replaced? No, not necessarily. Only that it is being planned around. But, all tax laws are planned around, and, we must weigh the benefits of the law compared to its costs, rather than just assert that if a law has any flaws we must eliminate it.