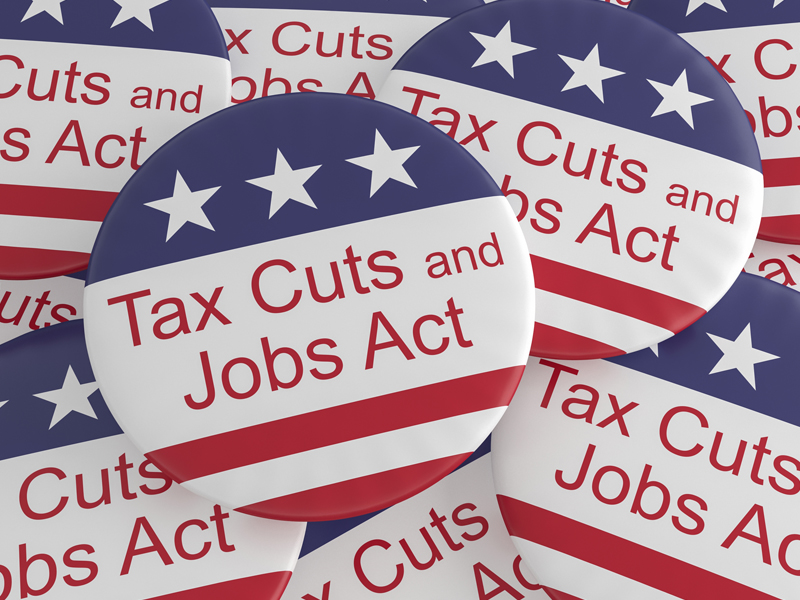 Read the Paper on SSRN

This study examines the effect of the Tax Cuts & Jobs Act of 2017 (TCJA) on corporate defined benefit pension contributions. The TCJA is the most significant tax reform since 1986. One of the most significant changes is the decrease of the corporate tax rate from 35 percent in 2017 to 21 percent in 2018. This change incentivizes firms to increase 2017 pension contributions to take advantage of tax deductions at a higher rate. Consistent with this incentive, we find firms increase defined benefit pension contributions by an average of 27 percent in 2017 compared to earlier years. We also find that taxpaying firms are the primary contributors, consistent with the rate reduction driving our results. Further, taxpaying firms with high levels of deferred tax assets contribute over four times as much as taxpaying firms with low levels of deferred tax assets. We also find that firms with greater financial reporting pressure drive this result. This suggests the re-valuation of deferred tax assets is an important factor in the decision to contribute in 2017. Additional evidence suggests the increase in pension contributions in 2017 represents an acceleration of future contributions rather than a permanent increase in pension funding.