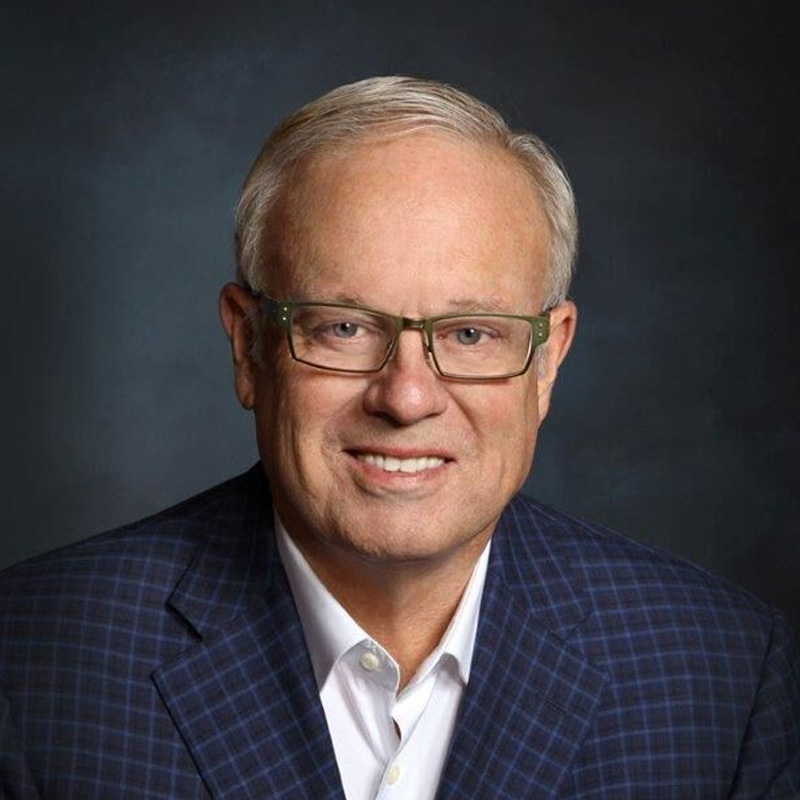 Bill Hackney is a retired investment management executive with 45 years of experience in equity portfolio management, investment research and economic analysis. Throughout his career, he has had a strong interest in the impact of income and capital gains taxes on the economy and the capital markets.

From 1995-2017 he was a senior partner with Atlanta Capital Management Company, an institutional investment advisor with $21 billion in assets under management. During his tenure with the firm, he was Managing Partner and member of the executive committee, portfolio manager for firm’s equity investment strategies and author of the firm’s investment newsletter.

Prior to joining Atlanta Capital, Bill was Senior Vice President and Chief Investment Officer of First Union’s Capital Management Group in Charlotte, North Carolina. In this capacity, he supervised the investment management of over $50 billion in institutional and individual assets. Earlier in Bill’s career, he was Director of Investor Relations for First Union Corporation (a bank holding company subsequently acquired by Wells Fargo) and Regional Research Director for E.F. Hutton & Company’s Southeast Region.

Bill also served as an infantry officer in the United States Marine Corps and retired in 1999 with the rank of Colonel in the Marine Corps Reserves. His personal decorations include the Legion of Merit, the Navy Commendation Medal and the Navy-Marine Corps Achievement Medal. Since 1992, he has served as an investment consultant to the Marine Corps Community Services (MCCS) Command in Quantico, Virginia. In this capacity, he currently oversees a $650 million pension plan for the civilian employees of the Marine Corps.

He is currently a director of the Roger Tory Peterson Institute of Natural History in Jamestown, New York and the Brevard Music Center, Brevard, North Carolina. From 1996-2008, he served as a director of The Marine Toys for Tots Foundation in Quantico Virginia.

Bill is a 1970 graduate of the University of North Carolina at Chapel Hill where he earned a Bachelor of Science in Business Administration. He received a MBA from the Citadel in Charleston, South Carolina in 1975. He holds the Chartered Financial Analyst designation. Bill was born April 12, 1948 in Charlotte, North Carolina. He resides in Marietta, Georgia and Lake Toxaway, North Carolina.