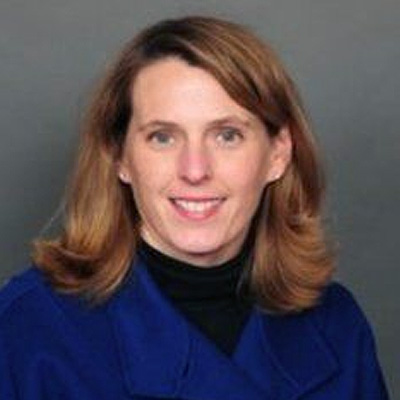 Ann joined KPMG’s Charlotte office in 1994. She currently serves as a Partner in KPMG’s Washington National Tax (WNT) State and Local Tax (SALT) and the National Leader of the Income and Franchise Tax Practice group. From 1994 to 1996, Ann was a member of KPMG’s financial services federal tax practice. During this period, she prepared federal and state income tax returns and financial statement tax provisions. In 1996, she transferred to the SALT practice in Atlanta, focusing on restructuring projects, audit defense and consulting. Ann transferred to WNT in 2001 and led the WNT SALT group from 2007 to 2011. Ann is a frequent speaker on various state and local tax issues and serves as a firm resource on financial state provision issues.