What are people buying with their stimulus money? 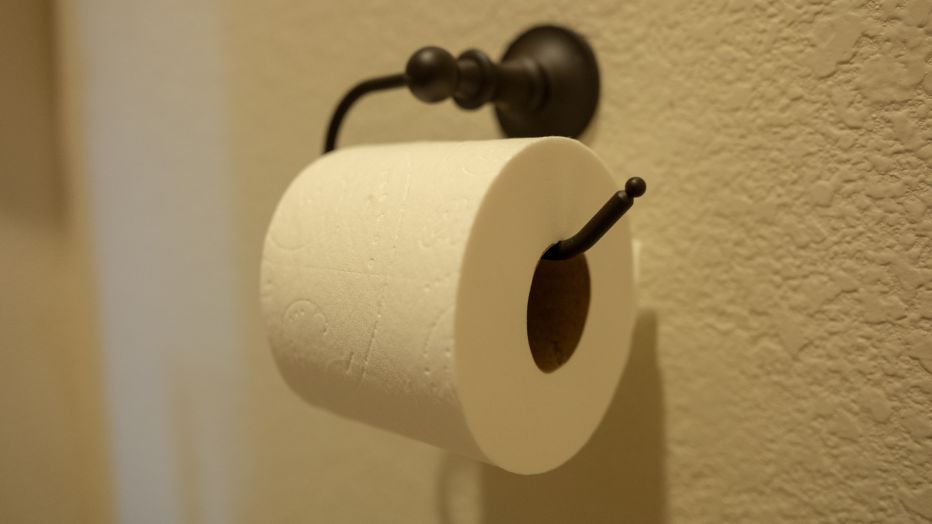 It was a crazy April 15, as everything has been crazy lately. Instead of worrying about how much to send to the IRS, millions of American’s worried about when exactly they would be receiving money from the government. This is because yesterday many Americans got a large check from the U.S. government as part of the stimulus payments that were included in the CARES Act.

A big question is what will be bought with this stimulus money. I was chatting with my Mom on April 15, and she reported that my parent’s plan for the stimulus money was to “stimulate our savings account.” This, of course, to some extent, defeats the purpose of the stimulus (shame on you, Mom and Dad). One motivation for the stimulus scheme is simply to get the money injected into the economy as recipients spend it. That is why, for example, much of the academic research on the government checks sent in 2001 and 2008 centered around what proportion of the money was spent, as opposed to saved. How much, and how, people spend this money is of upmost importance to seeing how effective this stimulus will be.

For sure, smart macroeconomists will weigh in on how the money was spent in the coming weeks, months, and years, and will certainly disagree about whether the stimulus checks were effective. But, what are impatient people who want to know now where this money is being spent supposed to do? I don’t want to wait weeks, months, or especially years. In 2020, especially while much of the country is locked in their house, waiting for the all-clear to resume their lives again, a lot of the money will be spent online. And, often, proceeding a purchase online comes an online search. Google Trends, a free service provided by Google, allows those interested to see what people are searching for, down to the hour of the day, providing us a small window into people’s potential stimulus spending. So what were people searching for?

The morning of April 15, people seemed to know that their stimulus payments would be coming. Searches for “stimulus check”, along with many other stimulus-related searches, spiked, right around 7 AM (at least, as Google Trends keeps time).

People were very clearly aware that money was hitting their bank accounts. So, what kinds of searches do we see spiking right around that same time, indicative of people considering how to spend their stimulus checks? Between 6 AM and 10 AM, the searches for “open savings account”, “pay utilities”, “pay off credit card”, and “donate money” all spiked, reaching the highest value they had all week.

Which spiked most, indicating the most interest from stimulated Americans? People apparently paid off a lot of debt, as searches for “Pay off credit card” peaked. But, so did searches for “open savings account”, as those individuals similarly minded to my Mom and Dad planned where to stash their new cash. “Pay utilities” came in third, as people just wanted to make sure their lights didn’t get turned off. And, finally, searches for “donate money” came in last, of these searches.  Is this ordering the result of which search terms I put in?  Perhaps. But, it is telling to me how much interest came in the form of paying debts already owed, and saving.

That is not to say that raw consumption did not peak around the same time. Searches for Kroger.com and Walmart.com both saw slight peaks a bit larger than most mornings this week on Wednesday morning, as people likely used their newly received money to place orders online, check store hours, etc. (but, these increases were nothing like those above). Searches for “iPhone 11” peaked yesterday, although slightly later in the day. And, indicative of the “stimulus” that people really need during these trying times, searches for “reservebar.com” spiked April 15 morning, and, because the IRS delayed the tax due date, it is likely that is not simply CPAs needing a good drink after a hard filing season. “Hopsy.com” also saw a spike in search volume on April 15 in the morning. However, it was not just booze that folks wanted to buy, but, also, one of America’s other favorite pastimes (no, not baseball). “Buy guns” and “buy ammunition” peaked for the week that same morning, as did searches for “palmetto state armory” and “lucky gunner”, places to “buy guns” and “buy ammunition”. And, potentially anticipating drinking the liquor and shooting the guns at the same time, searches for “pay medical bills” also maxed out for the week on April 15 in the morning.

More formal analyses will certainly come, and we will learn how effective these stimulus checks were at stimulating the economy and, hopefully, shortening this economic downturn. A sign of hope, for me, is that searches for “toilet paper”, what not long ago I anticipated would be the new currency of the future, did not spike (although searches for “buy purell” did, indeed, max out Wednesday morning). Perhaps toilet paper will retain its original use, and, we will get out of this mess after all. And, maybe that will involve more stimulus, as people seem to anticipate, as searches for “second stimulus check” also peaked on April 15.