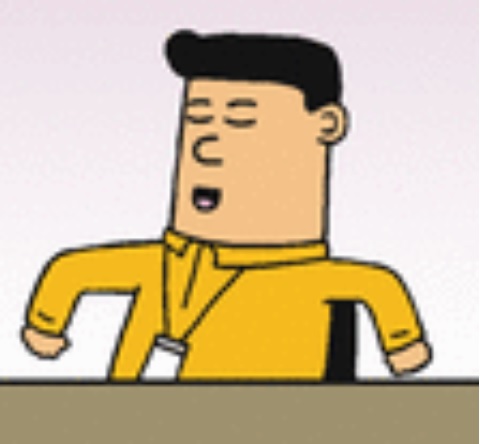 My son enjoys reading comics, but does not enjoy Dilbert.  He once asked me why, exactly, it is funny.  Dilbert is funny (to me, at least) because in many instances it takes what we observe in the real world, and blows it up to laughable proportions.  One of my favorite Dilbert characters is “Topper.” We all know someone who can’t just hear a story and be satisfied—they have to tell a story that tops the first.  This is “Topper”.  Whatever someone says, Topper says something grander, greater, bigger or better.  For example, when Dilbert says “I’m getting a mouse cramp” from using his computer mouse, Topper replies, “I spent seven years chained upside down to an Elbonian prison wall.” When Dilbert says, “I only slept four hours last night” Topper retorts “I was born awake and decided to stay that way.”

Roll forward a few years, and now it is the Democrat’s turn at Topper Tax Policy. Last week, Cory Booker proposed topping what we have currently for an EITC system, which would give one of the largest means tested welfare programs, the EITC, out to families with incomes as high as $90,000 (up from around $54,000 now).  This week, in the most blatant example of Topper Tax Policy, Bernie Sanders proposed a wealth tax that is extremely similar to what Elizabeth Warren, just “topped up.”  Warren’s tax would start at wealth over $50 million, while Sanders tops that and taxes all wealth over $32 million.  Warren’s tax rate maxes out at 3%, while Sanders tops that by having a top rate of 8%. Its as if Sanders says, “That’s not a wealth tax. I‘ll show you a wealth tax.”

As tax policy, it is unclear that Topper Tax Policy is the best way to efficiently raise revenue. The best way to tax is unlikely to simply be to take what your opponents are doing, and increase (or decrease) the rates, thresholds, etc. However, as political signaling, it is excellent.  Warren and Sanders are signaling to their base their general belief about society, wealth accumulation, capitalism, etc. Sanders is boldly proclaiming that he favors more wealth distribution than does Warren. And, even if neither policy actually becomes law, both candidates have successfully signaled who they are.

Update: Someone just informed me about Penelope, who is SNLs version of Topper. Worth knowing about.