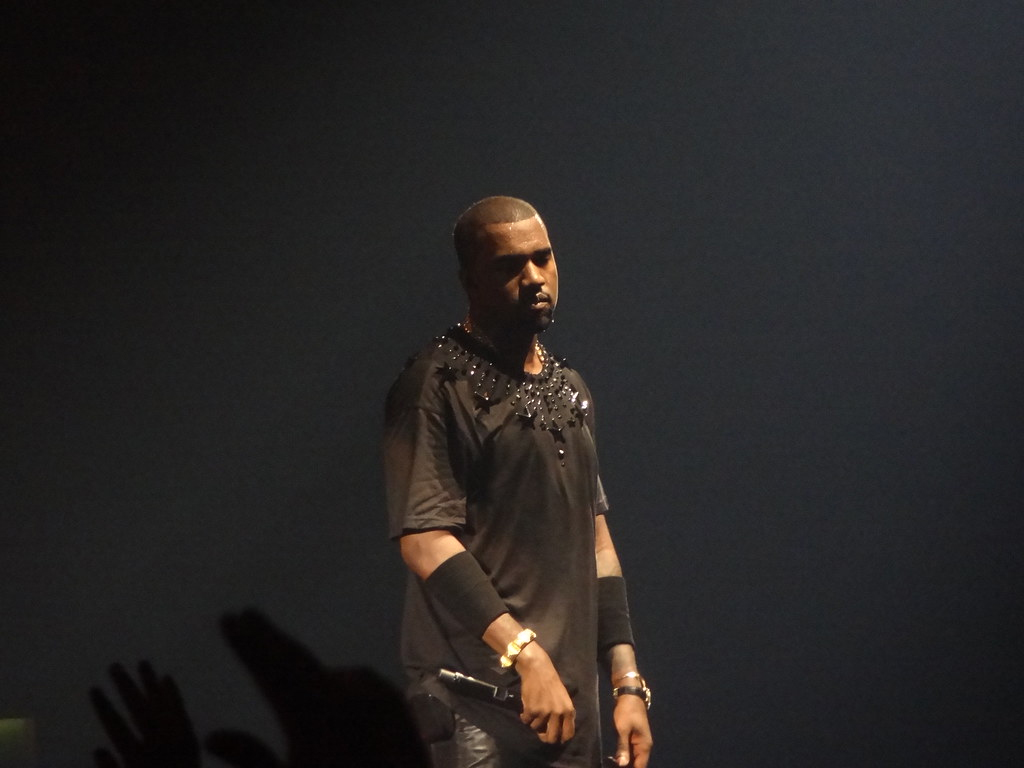 Kanye West says he is running for President. So far, there is no evidence that the run is actually happening. But, at the first whiff of this rumor, I, of course, wanted to know where Kanye stands on the most important and pressing issue of the day. The issue which, above all others, defines a politician, sets a tone for a campaign, and creates the culture of what type of justice the candidate supports. What issue? Taxes, of course.

So, what is Kanye West’s tax plan? I started Googling, and, was expecting to find nothing. Some serious candidates took some time to develop tax plans, and, some that even made it to the democratic debate stage this past fall and spring never even had fully formed plans. So, I was surprised to find a page, created by The Tax Foundation, with a fully elaborated Kanye West tax plan.

I read the details with interest. Some of the plan appears to have been formed before tax reform, and might need to tweaking, but, there were several recognizable pieces that echoed sentiments in many other tax plans. Kanye, a crusading tax reformer! But, then there was some weird things. And, as I looked closer, I realized the piece was written on April 1. It was a joke…

I guess we will have to wait for Candidate West’s real plan.

It made me think about other presidential tax plans. From 1986 to 2017 we saw no seriously substantive reform of the basic tenant of the tax code, especially as pertains to corporations. There were dozens of people who, for example, ran for president. Who formed complex tax plans (and some less so–9-9-9, anyone?), debated them, and promised they would pass them if elected. And, most of them went unpassed. What is the difference between all those plans and Kanye’s?

Well, plenty of things, including that Kanye’s plan would purportedly “Allow corporations to deduct donations to heavily indebted rappers, up to $53 million.”