Is Inflation a Tax? 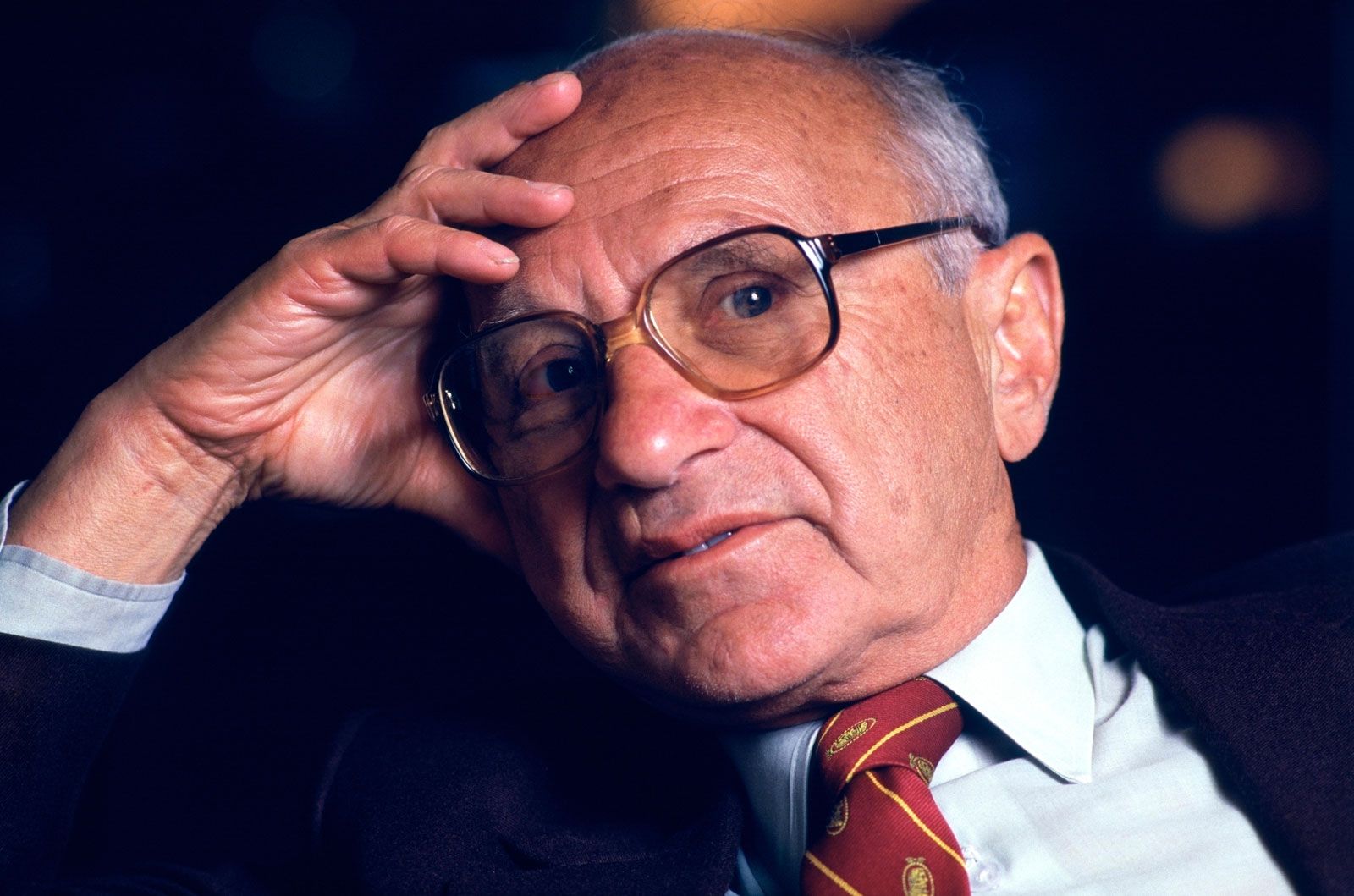 Tax Notes, a key practitioner publication for tax professions, recently ran an article that was headlined “Is Inflation a Tax? Some Republicans Think So.” Is it only republicans that think inflation is a tax?

First, what is inflation? Very broadly, inflation is when the general price level increases and things get more expensive. There are varying opinions on what causes inflation. Milton Friedman once famously said “Inflation is always and everywhere a monetary phenomenon in the sense that it is and can be produced only by a more rapid increase in the quantity of money than in output.” There is a term that is pretty relevant here in thinking about the relationship between inflation and taxes. The term is Seigniorage. Seigniorage refers to the practice of printing money as a way of funding the government. Historically, it meant minting coins that were, say, made of gold worth one dollar, but, it would actually be a two dollar coin. Formally, seigniorage exists when there is actually a difference between the value of the money and its cost to produce it. These days, most money is produced electronically, and, has basically zero cost to produce. So, for example, when we had the several COVID stimulus bills, and, stimulus was sent out, that stimulus was created at pretty much zero cost by creating more electronic money. Creating that money is, in my mind, an example of seigniorage, and, was used to fund the government (in place of taxes!). So, if that new stimulus money created, as Uncle Milton would say, more “money than output”, and if you believe Uncle Milton’s narrative for what causes inflation, we will see inflation. And, similarly, I think it is reasonable to call the ways in which we fund the government as “taxes.” So, is inflation a tax? Well, seigniorage is a way to fund a government that, according to many, will create inflation. If we fund government through taxes, then, inflation has a pretty tight connection to taxation. So, the next time you hear someone connecting inflation to taxes, now you know the connection.