Biden Piles On! Some Thoughts on Taxing Book Income 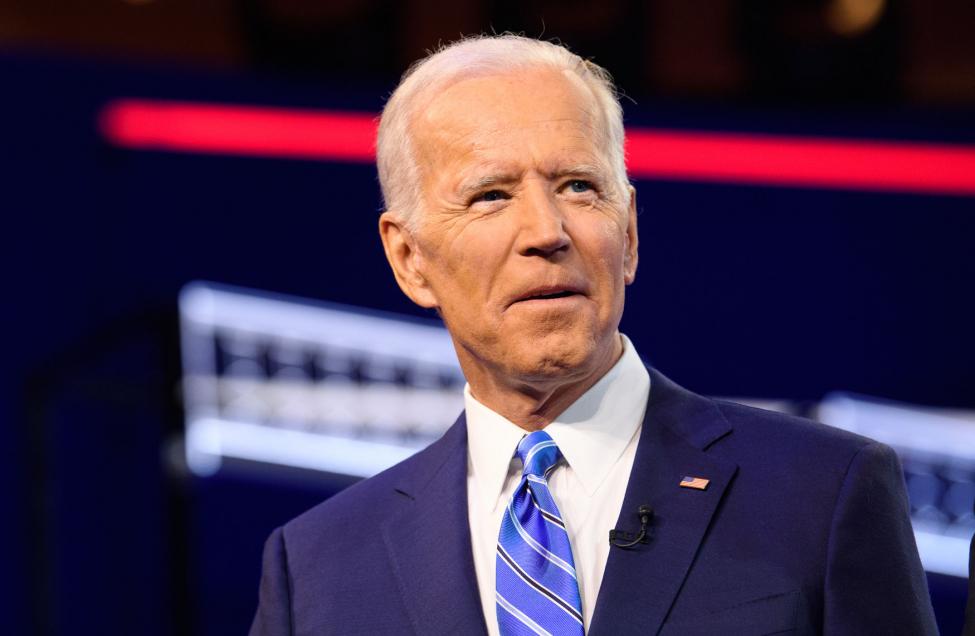 Senator Warren has proposed a tax on book income, which I have discussed on this blog previously (and which I found it impossible to find an financial accounting scholar who would support the idea). Recently Democratic presidential candidate Joe Biden proposed several different corporate tax ideas, one of which was, just like Senator Warren, a tax based on book income. Some details are different, but, the general idea is identical–some firms that are profitable for financial accounting purposes pay no taxes, and that feels bad. So apply a tax to financial accounting income for firms above some threshold.

The major arguments against taxing book income are outlined here, in a piece I wrote with Michelle Hanlon about Warren’s plan. The upshot is that book income and taxable income have very different goals. If you think taxable income, what we pay taxes on, is broken, fix it. Don’t tax book income, which will end up breaking it.

As I wrote that piece, I had many other thoughts, and more more details, that were left on the editing room floor. Here they are: